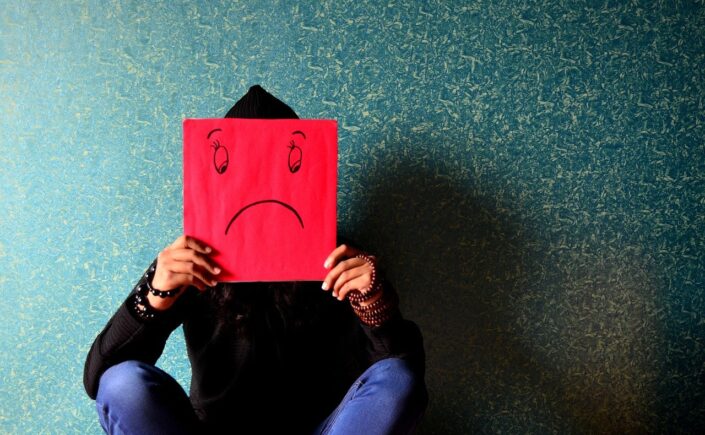 Yesterday, I posted about how a leader should be empathetic. This is not something that we can get right all the time. It can be pretty tricky.

Many years ago, one of my co-worker was going through a difficult time because her mother was at the last stages in her battle with cancer. After work, she would rush to the hospital and stay with her mom throughout the night. I did not know at first but detected some change in the quality of her work. When I talked to her, she explained her situation to me.

It was at this point when I confused sympathy with empathy. Thinking that it would be kind, I suggested she take time off from work so that she can focus on her mother. Little did I realise that it was the last thing she wanted. My co-worker got angry and stormed out. I was left stunned and it took me a long time to realise what I did wrong.

All I had to do was to ask.

Looking back, I know now that I should have asked her what would help her most instead of suggesting what I thought I would want if I was in her shoes. Sometimes, we may know what is needed, but it’s quite common that we don’t know because we really don’t know.

When I told this story to a friend, he shared that it was the same with one of his relative. When she was widowed, his relative received a lot of support from friends and family. But when someone suggested that she take a month or two off from work, she got agitated. She said, “I have lost almost everything in my life that makes me happy. Don’t take this away from me!“

If you have made mistakes like these, don’t be too harsh on yourself. Most importantly, we know we had reached out. Carry on with your good intentions. At the workplace, having a service mindset means we must keep on trying to build others up who work with us.

(Read the other parts of this org chart series.)
(Feature Image by PDPics from Pixabay.)