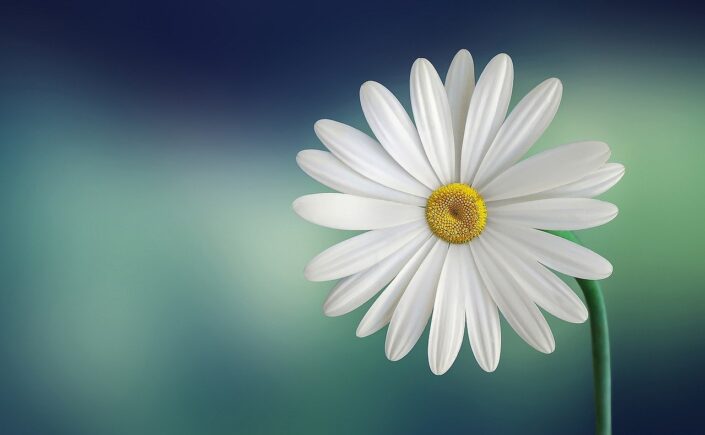 The upside down organisation chart and how a compassionate leader can inspire people to new heights.

My friend, Jasmine shared her experience to me. She used to head the smaller Malaysian office for a US-based company and had been working there for about 8 years when it happened. I am sure you agree that her boss showed what compassion at the workplace means in real terms.

One of the most difficult times at work

The last quarter of 2007 was a very difficult time for Jasmine. Her father was critically ill and was mostly in ICU for that last 3 months of the year. The person in charge of the Administration work in the office was facing difficulties with her mental health. Her secretary was battling terminal cancer and was on long medical leave. And her colleague responsible to Sales had gone on unpaid time-off for a long duration. All seemed to have happened so fast. When it rains, it pours, as they say.

During that time, they received an increase in requests for proposals. They were all working long hours and were trying hard to keep up. Jasmine didn’t even have time to look into hiring then. Sadly, she could not pay attention to everything and made a mistake which impacted the business.

Come the first quarter of 2008, the impact of the business was undeniable. Her regular meeting with the boss was scheduled. Jasmine’s father had just passed away and the family held his funeral the day before.

Will she be fired?

And so she went to the meeting in quite a troubled state. She detailed out the situation in the meeting. She made a mistake. She had no excuse. This happened on her watch and she wasn’t paying enough attention.
The boss kept quiet for awhile and then said, “Five years from now, you will have forgotten all these, but you will always remember that you were there with your father.” And that was it.

How can you not be inspired? The next 12 months, Jasmine was so motivated that she, not only recovered the loss but improved on the business numbers. She didn’t walk around feeling stupid or bad about her mistake. That would have been counter-productive and the boss knew it.

Imagine if everyone in the org chart is being lifted and motivated this way. In an upside-down org chart, when they fly, the load will be so much lighter for the leader. The structure no longer is a burden.

The boss was wrong about one thing though. Jasmine remembers it even now, 13 years on. His compassion and his trust on his people’s abilities and determination was what motivated her. That’s one aspect of leadership that inspires — when you lead from the heart.

(Read the previous parts of this org chart series.)

(Feature Image by Bessi from Pixabay)